Located in South Park DTLA we are on the corner of 14th Street and Olive.
Free Parking

The Asian inspired aesthetic of the Charles Jacobsen Showroom and Gardens in Culver City is a personal vision of beauty and discipline. We occupy 18,000 square feet of showroom and garden. The antique pieces from Asia are chosen, in part, for their architectural appeal, beauty of wood, finishes and personality.

Over the last 34 years our emphasis has been on customer service, where an increased presence by showroom staff better serves our clients and offers knowledge and expertise to an expanding inventory both indoors and in the gardens.
ANTIQUES
A majority of our inventory is domestic furniture from the 18th and 19th centuries. The pieces show their age and one is comforted by these beautiful objects from other times and cultures. A smaller portion of our inventory has come to include antique art pieces, soft seating and new forms.

SOFT SEATING
Over the years, we have designed lines of soft seating, mainly sofas, chairs, and ottomans, which marry well with the antiques in their simplicity of line. Since the upholstery is custom, any variation on our presentation can be made. We are continually rethinking the presentation, which keeps the showroom a fresh teaching platform for designers and their clients.
NEW FORMS
The new forms include tables, chairs and consoles which meld with the antique pieces. The lines are clean and show off the beauty of the wood we use. We do custom work and provide clients with exactly what they desire within the framework of the new forms aesthetic. 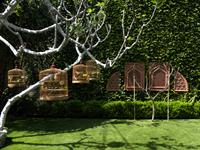 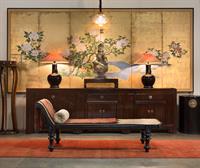 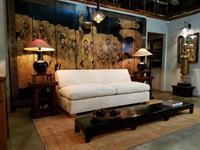 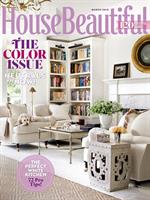 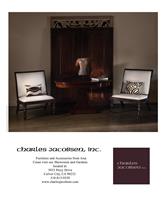 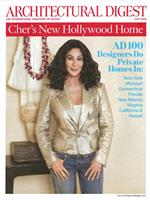 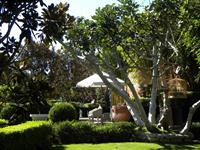 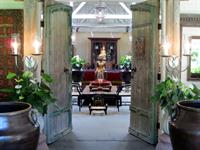 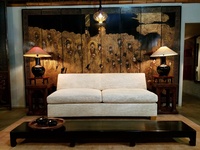 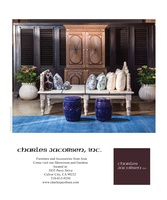 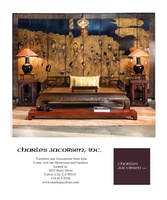 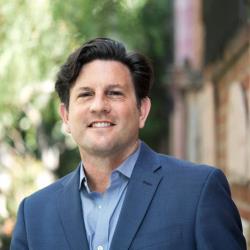 Michael Mirch was born in Virginia and moved to Los Angeles in 1981 to study art at the Art Center of Design in Pasadena. He later moved to San Francisco and studied at the Academy of Arts. He used his gift of design and love for eclectic furnishings in his management roles at Pottery Barn, Rand McNally and Pier 1 Imports before joining Charles Jacobsen in 2002. 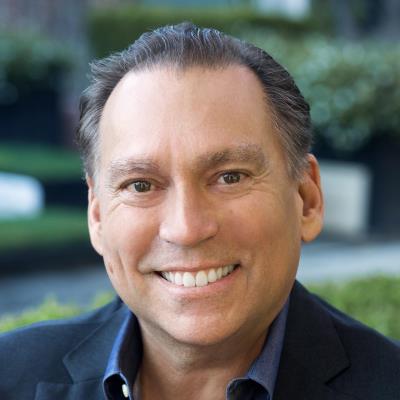 Mark is Co-owner of Charles Jacobsen, Inc., an importer of antique furniture and accessories from Asia, which is a Certified LGBT Business Enterprise. Mark currently serves the community as: