Intuition Films, founded in 2020, is a boutique production company committed to creating innovative content that amplifies marginalized voices with a focus on underrepresented communities and subcultures. We focus our energy on developing and producing socially conscious material for underrepresented voices while advocating for women, racial equity in the film industry, LGBTQIA+, and folks with disabilities.

We work closely with exceptional agencies, artists, and organizations to achieve their objectives in formats such as feature films, TV, shorts, promos, documentary, commercial/branded, and music videos. Our creative partners come with diverse expertise, backgrounds, and perspectives.

Rodriguez said what pushed her to start her company was the need for, “inclusive conscious film sets and the desire to collaborate with other filmmakers with a focus on amplifying voices from historically marginalized communities.” “I wanted to see real-life on the screen.” In their short tenure they’ve acquired clients such as Hulu, Vogue, Condé Nast Entertainment, and The Broad. Rodriguez believes in investing in the future of indie filmmakers by facilitating growth opportunities via mentorship, training, and cost-free consultations to those facing challenges with accessibility into the industry. 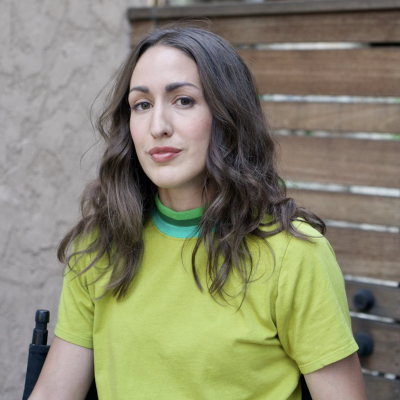